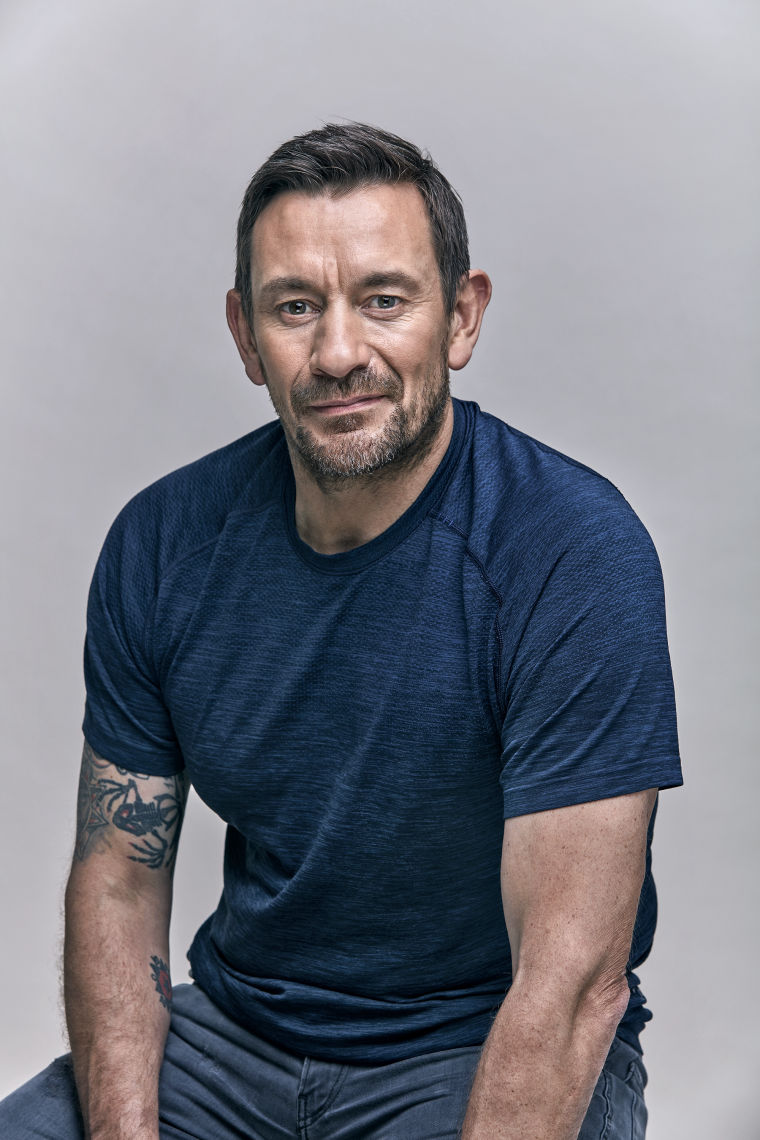 It’s a scorcher of a summer’s day and me, my brother Justin and mate James are wandering into town to the baths to cool down. It’s the eighties, we don’t have computer games that are worth staying inside for, our domain is the outdoors. As we cross a bridge over the River Trent, the air is buzzing with dragonflies. As we watch them skimming like Hueys over the water, we notice a circus being set up on a patch of nearby wasteland; a huge Big Top being hauled into the sky, its striped canvas skin flapping like ships’ sails among the rigging of cables. We walk around the brightly coloured tents, their guy ropes taut with pegs hammered into the dry summer grass. I smell candyfloss and diesel in the breezeless air and my stomach wheels with excitement. The circus … there’s something electric and dangerous about it. Those apparently obedient wild animals can at any moment break their training habits, go feral and turn on the audience, the lions bursting through the pathetic-looking caged barriers hurriedly set up around the stage perimeter.

We hear elephants trumpeting somewhere in the background as we come across an outer circle of caravans and trailers where the performers live, the air now threaded with the aromas of fried onions and hot dogs. Jogging along with excitement, we come across a circus worker with a friendly face by the entrance to the circus and ask if we can have a nose about the animals. The nostalgic glint in his eye, which makes me think he must be remembering his own childhood, says, ‘yes’ before he’s even opened his gob. Of course you can, lads, and it’s rich pickings here for three intrepid, adventure-hungry boys. Roll up, roll up – try your luck on the One-Arm Bandits, test your strength and wield the mighty mallet on the Strongman Game, win a giant cuddly Spiderman toy at the Shooting Gallery, or maybe just go and snoop around the animal cages …

He simply says, ‘Yes, of course you can. The animals are on chains so don’t worry.’

And that’s all the encouragement we need as we race off through a labyrinth of grassy pathways between the tents. It’s amazing how different our town feels with the arrival of the circus, as if having passed through exotic lands it brings with it some of their magic and the promise of escape. And here’s Justin, James and me, three lucky lads being granted a VIP backstage pass.

First up we follow the noise of the elephants, finding them in a large dark tent that whiffs of pissed-on sawdust. The next tent I wander into chatters with mean little monkeys with sharp canine teeth. The little monsters hiss as I pass by. Entranced by my rare glimpse of this secret other world, I’ve drifted away from the others and become separated from them. Through a loose flap of the canvas tent whose eyeholes are still to be laced up, I spot something moving in a patch of sunshine outside. Curiosity gets the better of me as I poke my head out in the sunshine like a mole blinking at the light. Jesus, it’s hot today!

I wriggle under the canvas into the grassy clearing; it’s completely hemmed in by tents and circus vehicles. In this private little oasis spilling with sunshine sits a tiny chimp eating a pile of fruit. He looks like one of the monkeys on the PG Tips adverts on telly where they dress them in human clothes. He glances at me as I stand towering over him, his little brown eyes trusting and innocent, and then he glances back at the fruit between his fingers. He has soft little hands and tiny nails just like a human’s, huge comical ears that are translucent pink with brilliant sunshine flooding through them, and his tufty hair is brown one moment then jet-black as he shifts a little from the sun’s glare into shadow. It feels as if time has stood still and the Earth has stopped spinning. But for the baby and I looking into one another’s eyes, everything else is non-existent.

It feels like such a privilege, I’m completely hypnotised by him. I’ll never forget this moment. Then the little fella chuckles, holds out the banana he’s been chewing and offers me a bit. I gratefully receive it with a smile and, so as not to upset him, pretend to eat it before discreetly chucking it over my shoulder. This takes things to the next level. Now we are officially friends – Ollie Ollerton, Burton-on-Trent’s very own Tarzan, King of the Jungle.

Something shifts in my ten-year-old’s peripheral vision, like a black bin bag blown by the breeze. It disappears under the colourful livery of a Foden lorry, reappearing a moment later in a blur of darkness and sunlight. But there is no breeze, it’s hot enough to fry an egg on the pavement. The bin bag suddenly grows massive arms corded with muscle, and bolts toward me in a weird sideways gallop – a Space Invader covered in fur – and the air is split by a furious, high-pitched scream that cuts through me like someone dragging their fingernails on a blackboard. The beast’s coat is so black it appears almost purple in the sunlight, its eyes two points of fire buried in its skull, while its foaming lips peel back to reveal razor-sharp teeth. It crosses my mind that it might be the baby’s mother. It also dawns on me I’m frozen with fear and cannot move.

I’m transfixed, the breath captive in my lungs as I watch this terrifying beast hurling toward me, its eyes full of hate. This can’t be happening to me, I think. Then a moment later something hits me so hard in the sternum that the breath is knocked out of my body, and the ape is on top of me. Heeeere’s Mummy! It’s as if I’ve picked a fight with the cock of the school five years above me, we’re so unfairly matched, the strength in her arms unimaginable. She pounds at me with knuckles hard as rivets, her dense weight pinning me to the spot, jaws wide-open and packed with teeth. I automatically put my forearms over my face to protect it, and between flinging me about like a ragdoll, she expertly goes to work on my body with her canines and molars. I hear bones snapping. As she comes up for breath her teeth are laced with stringy bits of flesh and blood. She’s taking chunks out of my arm as if it’s a raw bit of steak. I’m being ripped apart. A voice in my heart says, It doesn’t end like this, Ollie.

Something primal flashes within me like a flicked switch; if there’s the smallest chance of survival, I need to fight back while I still have a pair of arms. I either allow myself to die or take a risk and fight back. I have to take this fight to the next level, if there’s any chance of me surviving. It’s a step into short-term discomfort for long-term gain. It’s that simple. The choice is mine. My arms aren’t working anymore so I shift my body sideways and unbalance the ape, giving myself a little room to manoeuvre my foot up and smash it into her ribcage. As she falls backwards, I scurry back a few feet. A second later she’s flying back at me for the final onslaught. But then, just as the ape is almost upon me, something rudely yanks her back and I realise she has a collar and leash round her neck. I’m just out of harm’s way and the chimp is white with rage as she batters the ground, bloody, drool and fury flying from her lips. Maybe there is a god? Spent, I lie sprawled and ripped open in the sunlight, my body covered in blood, bits of gristle and white sinew hanging out of my useless arms … There’s no pain, yet; I’m deep in shock. Then a circus worker appears and puts her hand to her mouth to stifle a scream.

This is an edited extract from Battle Ready: Eliminate Doubt, Embrace Courage, Transform Your Life by Ollie Ollerton, out now