The Wilbur & Niso Smith Foundation is delighted to announce that the winner of the 2019 Wilbur Smith Adventure Writing Prize, Best Published Novel category, is Henry Porter for Firefly (Quercus).

After months of reading and deliberation judges Alex Crawford, Kirsty Coventry, Abir Mukherjee, Kevin Conroy Scott, Sue Wilkinson and Levison Wood chose the winner from a 6 strong shortlist from across the globe, consisting of two debuts alongside well-established authors.

‘We were delighted by the captivating stories submitted this year for the published prize. After much deliberation the judges chose Firefly for its thrilling story, its pace, its breathtaking cinematic quality, and its scope and ambition. Whilst adventure writing can offer absolute escapism and sheer entertainment, it can also remind us of important current political and economic issues. Henry has written a mesmerizing and important book, brilliantly researched, which illuminates the refugee crisis spreading from Africa and the Middle East across Europe. It is a vital story for our times.’

Niso formally announced Porter as the winner at the Wilbur Smith Adventure Writing Prize Award Ceremony at Stationers’ Hall on Thursday 12th September. She presented him with a cheque for £15,000.

The evening was hosted by Kate Silverton and Keith Chapman, both Patrons of charity The Wilbur & Niso Smith Foundation who administer the Prize.

The annual Prize has three distinct categories to find, support and celebrate the best aspiring and established adventure writers today. It is open to writers of any nationality, writing in English.  Across the categories, the Prize received almost 900 submissions from more than 37 countries, underscoring the popularity of adventure as a genre.  The winners of the other two categories are: 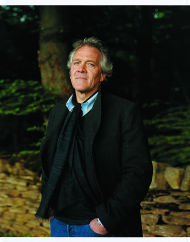 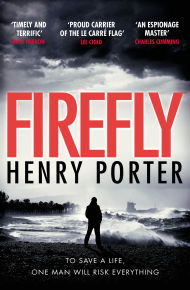 What We Did at the End by Cecily Blench (UK)

London-based writer Cecily Blench was awarded Best Unpublished Manuscript for her debut, historical adventure What We Did at the End. Through the award Blench has secured a publishing deal with Bonnier Books UK, and representation with Charlotte Colwill at The Bravo Blue Agency in association with Tibor Jones.

AUTHOR OF TOMORROW in partnership with WORLDREADER

Chosen from 400 submissions from 37 countries

Winner: An Adventure at Sea by Meg Lintern (age 16)

All ten stories shortlisted for the Author of Tomorrow, by writers ranging from 9 to 21 years old, are available to read on Worldreader by visiting http://read.worldreader.org/ on your mobile or tablet. 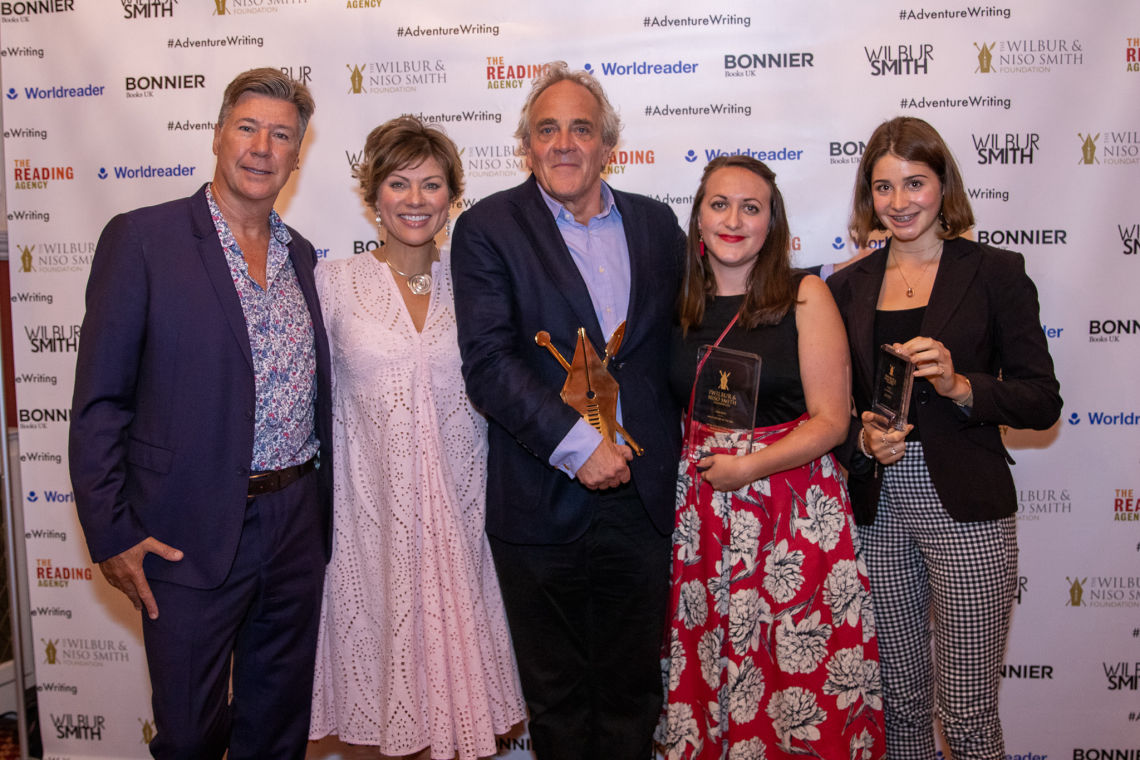